Arnold Hendriks: I have respect for French Bulldogs breeders that go for quality not for quantity

No part of the interview  or photographs may be reproduced, stored in a retrieval system, translated, or transmitted in any form or by any means now or hereafter known, electronic or mechanical, without permission in writing from the author. 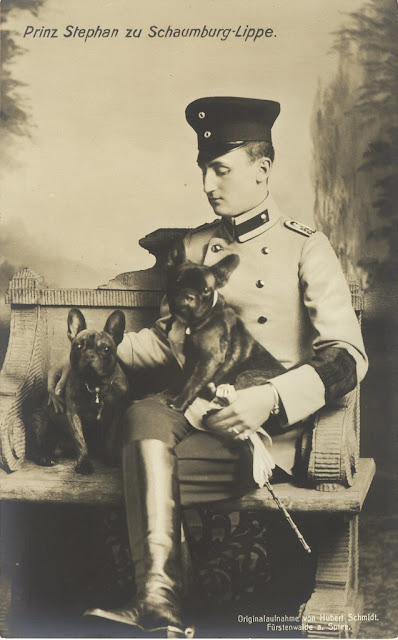